Causes of Early Miscarriages at 6-8 Weeks

Frequent cause of miscarriages at 6-8 weeks: chromosomal abnormality

Miscarriages are a frequent and often unpreventable complication of pregnancy. On average, ca. 15% of all pregnancies are miscarried, but the rate is lower in younger women than in older women. By age 45, the miscarriage rate, indeed, can reach ca. 50%. It is generally believed that chromosomal abnormalities are the by far most frequent cause of miscarriages. Though this statement is, likely still correct, the prevalence of chromosomal causes has been exaggerated. The principal reason is similar to why chromosomal testing of embryos, now called preimplantation genetic testing for aneuploidy (PGT-A), is so inaccurate: Placenta and fetus do not always present with the same chromosomal findings. Indeed, placenta and its embryonic precursor, the trophectoderm, demonstrate much more aneuploid cell clones. In other words, just because the placenta contains aneuploid cells, does not yet mean the fetus (and newborn) are chromosomally abnormal.

Since cells from the fetus proper did not culture as well, for the longest time products of conception from abortuses where chromosomally investigated through cell cultures, usually taken from the placenta (just as PGT-A is performed by taking a biopsy from the trophectoderm). The prevalence of aneuploidy, as to this day still expressed in textbooks, therefore, unquestionably must be exaggerated. Chromosomal abnormalities at all ages and at all gestational ages, though, still cause a majority of spontaneous pregnancy losses.

Chromosomal abnormalities, however, have a tendency to lead to relatively early pregnancy losses, mostly before a fetal heart is heard or seen on ultrasound. The later a pregnancy loss occurs, the less likely is it, therefore, chromosomal in nature and other causes must be looked for. Though quite a number of reasons can exist for a spontaneous miscarriage, after chromosomal abnormalities, the most frequent culprit is the maternal immune system.

Less frequent cause of miscarriages at 6-8 weeks: Hyperactive immune system

The reason has been repeatedly discussed in these pages, and is the implanting embryo being genetically in 50% “foreign” to the maternal immune system (a “semi-allograft”). Immunologically speaking, a pregnancy, therefore, is nothing but a 50% “organ transplant” from the male partner. Yet, assuming a normally functioning immune system, this transplant will be allowed entry into the maternal organism and will not be rejected by the maternal immune system, as would happen in case of any organ transplant from male to female partner. The reason why no rejection takes place if the mother’s immune system works normally, is that the immune system reprograms itself from rejection to tolerance by developing (or “inducing”) certain so-called tolerance pathways.

Women with hyper-active immune systems due to, for example autoimmunity, lose the ability to induce these tolerance pathways appropriately. Consequently, the immune system sees implanting embryos still as “foreign,” and starts attacking them. The results are greater difficulties with implantation and early (chemical-) as well as later clinical miscarriages.

Other causes of early miscarriages at 6 weeks to 8 weeks

After chromosomal and immunologic causes of early pregnancy losses, there are, of course, others as well. For example, chromosomal abnormalities can not only play roles in embryos but also in parents. If one of the parents carries a so-called balanced translocation between two chromosomes, this balanced translocation can become unbalances when half of that parents’ genome merges with that of the other partner. An unbalanced translocation then can become cause for even repeated miscarriages. Miscarriages can also be caused by anatomical abnormalities of the uterus, such as uterine septa or fibroid tumors (myomas) or even small endometrial polyps.

The principal reasons of miscarriages are, however, either chromosomal abnormalities in the pregnancy or immunologic abnormalities in the mother. One, therefore, can almost assume that if it is not one, then it must be the other. For that reason, investigating products of conception after miscarriages is so important: If the products of conception demonstrate a normal female (45,XX) or normal male (46,XY) karyotype, one can practically automatically assume that the mother must have an immune-problem. Things are, however, a little more complicated with the opposite assumption: For decades it has been assumed that, once products of conception are diagnosed as chromosomal abnormal, that must be the reason for the miscarriage. This can, however, be a wrong assumption.

For two reasons, such a conclusion is not always appropriate: A placental biopsy, as noted before, does not always reflect the fetal cell lineage; a placental biopsy demonstrating aneuploid cells, therefore, does not necessarily automatically denote that the fetus, arising from the embryonic cell lineage, is also chromosomal abnormal. In addition, however, data in the immunology literature suggest that maternal autoimmunity, in itself, may increase aneuploidy risks in her offspring. One, therefore, in those circumstances can never be certain what came first, the egg or the chicken; i.e., aneuploidy or autoimmunity, and clinical responses must be made being aware of this uncertainty.

Causes of Miscarriages at 6 Weeks to 8 Weeks: Path toward Prevention

In the next portion, we explain how to identify women at risk of early miscarriages.

This is a part of the September 2019 CHR VOICE. 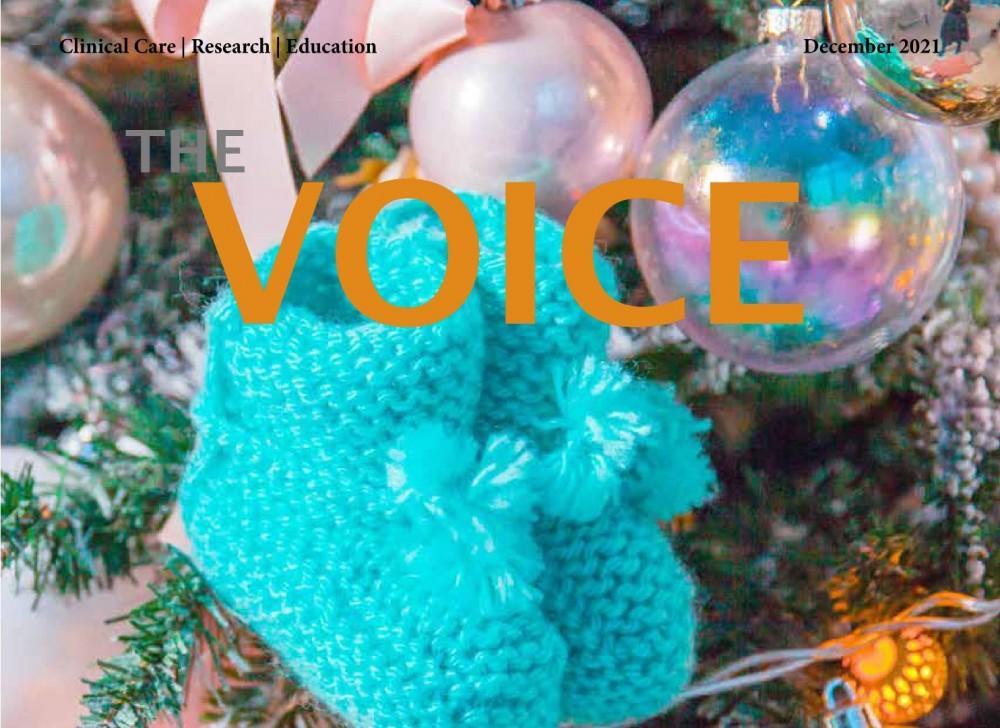 With the year 2021 coming to its end, most of us will agree that this was not a very good year to remember. We can only hope that 2022 will allow the world to return to more traditional living and working conditions, schooling, social interactions as well