Have you heard of "fertility fraud?"

Center for Human Reproduction Blog Have you heard of "fertility fraud?" 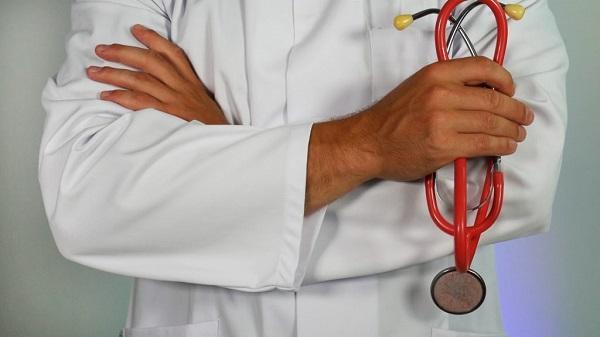 If not, it may be time to familiarize yourself with the term because it may just have become a favorite new legal theory, very actively pursued by the plaintiff bar. The American Society for Reproductive Medicine (ASRM) in a recent mailing offered an update on the subject to its membership and the timing seems quite right, considering how much there is recently written and said about this subject, not only in the legal literature, but also in the lay media.

So, what is “fertility fraud?” An ASRM expert defined it as, “an adult learning that he/she has different paternal genetic relations than he/she was aware of.” We discussed one of the most typical examples of fertility fraud in these pages just a few months ago, when we addressed the recent media attention to some cases where physicians, of course without patient knowledge, used their own sperm in place of anonymous donor sperm.

It does not take a brilliant legal mind to understand how immoral, unethical and illegal such a deception is and one, therefore, has to wonder why new laws are required to cover such obvious deceit, when civil tort suits and/or the filing of complaints to state medical boards should be able to take care of these matters. But this is not how it works in legal circles and let us not forget that most politicians are lawyers. Nobody should, therefore, be surprised about new state laws in California, Indiana, Texas and others, with more to come.

Already in 1996, California was the first state to enact a law, specifically covering fertility treatments after, what to this date, likely has been the most brazen and repugnant moral and ethical abuse in the IVF field, when an at the time leading fertility specialist with national and international reputation at the University of California, Irvine, was discovered to have, without knowledge and consent, “given” women eggs of other women. In Indiana and Texas, laws were passed earlier in 2019, after legal cases became known involving physicians using their own sperm rather than anonymous sperm donor agency samples.

The ASRM mailer, written by Dr. Jody Lyneé Madeira, a Professor of Law at the Maurer School of Law at Indiana University, lists five ongoing cases in the U.S. and Canada. There are probably a few more underway and one never knows how many have been settled quietly. Amazingly, a case in Canada, with no fewer than 150 plaintiffs, involves a former president of the Canadian Fertility Society and recipient of the Order of Canada. One really has to wonder about the psychological profile of people who would commit such crazy acts. It is truly amazing what sometimes may hide behind a seemingly perfectly normal facade.