What is a chemical pregnancy?

Center for Human Reproduction Blog What is a chemical pregnancy? 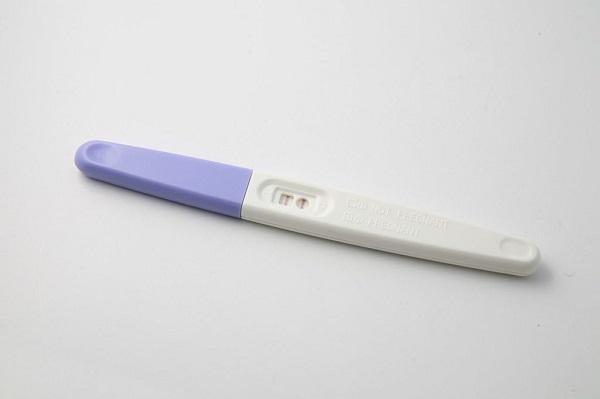 Terminology is important: An embryo is the result of the fertilization of an egg by one spermatozoon. Only once an embryo implants in the endometrial lining of the uterine cavity, does a pregnancy exist. In other words, the definition of pregnancy requires “implantation” of the embryo in a maternal tissue, though it does not necessarily require implantation in the uterus: If an embryo implants in the fallopian tube, it is a tubal pregnancy; if it implants within the abdominal cavity on the omentum or liver, it is a so-called abdominal pregnancy. Every pregnancy outside of the uterus is also called an ectopic or extrauterine pregnancy, with the most frequent location being the fallopian tubes.

Implantation is a prerequisite for establishing a diagnosis of pregnancy because we test for the presence of a pregnancy by looking whether a woman’s blood contains the so-called pregnancy hormone, human chorionic gonadotropins (hCG). Though now we know that the endometrial lining also produces minute amounts of hCG, they are below detection levels with routine pregnancy tests. A positive hCG test, therefore, denotes existence of a pregnancy, without yet revealing where this pregnancy is located. A pregnancy test by blood usually turns positive ca. 10-12 days post embryo transfer. A urine test may take 1-2 days longer.

In order for hCG to be found in a woman’s blood, her embryo must have invaded enough into the mother to make contact with the mother’s vasculature. Only once that happens, will the embryo-deriving hCG appear in the mother’s blood. Measurable hCG should then approximately double every 48 hours up to a ceiling, if a pregnancy progresses successfully.

A pregnancy, however, does not become visible by vaginal ultrasound examination until hCG levels reach at least approximately 1500 mIU/mL, a level usually reached at ca. 5-5.5 weeks from the first day of the last menstrual period (LMP) or 3-3.5 weeks post embryo transfer (ET) in an IVF cycle. The period between first positive hCG (indicating that implantation has occurred) and visibility of the pregnancy on ultrasound at 5-5.5 weeks is, therefore, called a chemical pregnancy because a pregnancy diagnosis can only be made by “chemical means” through a pregnancy test from blood. Once a pregnancy becomes visible on ultrasound, it has outgrown the chemical phase, whether it goes on to become a normally progressing pregnancy or a miscarriage (spontaneous abortion).

A chemical pregnancy is, therefore, nothing but a very early spontaneous miscarriage. Under international criteria, it, however, is neither considered a pregnancy nor a miscarriage but remains in its own classification. Many patients count their chemical pregnancies as miscarriages; yet, under international criteria, they are, for example, excluded from consideration of what represents a repeat aborter (3 or more consecutive miscarriages). As we will discuss below, CHR, conceptionally, does not subscribe to this distinction because at least one study in the literature very clearly demonstrated that in identifying women with increased immunological miscarriage risks, chemical pregnancies have the same predictive value as clinical miscarriages.

During this “invisible” period that lasts ca. 9.0-12.5 days, hCG levels are presumed to approximately double evert 2 days, so that, if the pregnancy contains only one gestational sac, by days 10-12, when first pregnancy tests are obtained, levels have reached ca. 200-250 mIU/mL. Higher levels will be reached in twins or higher multiples.

These observations must be contrasted from clinical pregnancies which are pregnancies that have reached visibility in the uterine cavity by ultrasound examination, whether they develop a fetal heart or demonstrate only an empty gestational sac (called a missed abortion or blighted ovum).