Drs. Norbert Gleicher and David H. Barad discuss CHR's recent study on PRP (platelet-rich plasma) for ovarian rejuvenation, which could theoretically improve the function of the ovaries and help women with DOR conceive. CHR's study, which started in 2018, is ongoing.

Want to Make an Appointment? 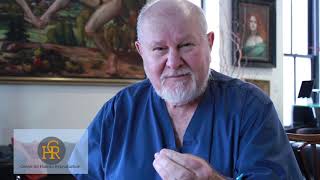 Going beyond the chromosomes: What determines the health and viability of human embryos 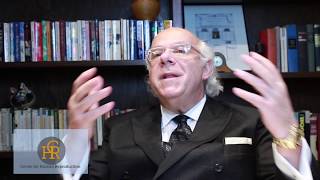 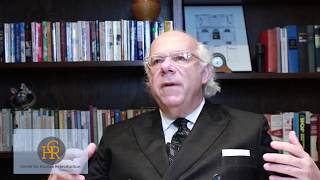 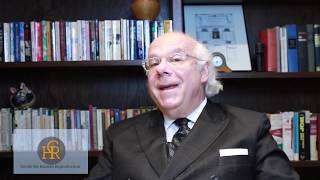 Is Vaping Safe When Trying to Become Pregnant?