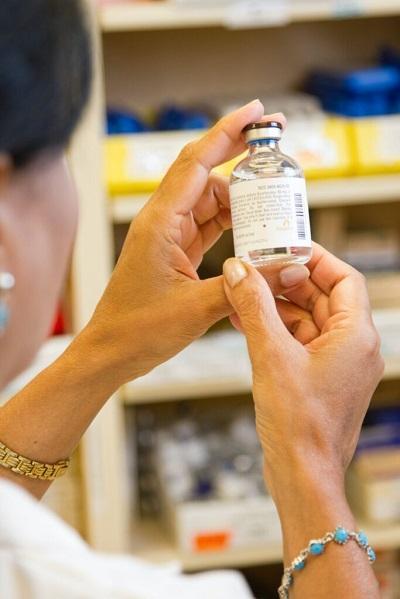 Human growth hormone (HGH) has over the last decade returned to popularity in IVF cycles and is increasingly utilized at many IVF centers, including at CHR. The costs of HGH for patients are, however, significant, especially if used correctly, which here at CHR is believed to mean that supplementation must be initiated at least 6-8 weeks before IVF cycle start and through the IVF cycle itself. Moreover, insurance companies usually do not cover HGH use in IVF since they consider it experimental treatment, which CHR in most cases agrees with.

To potentially safe patients thousands of dollars, CHR is announcing a preliminary trial of a drug called Semorelin, which releases endogenous HGH from the pituitary.

The purpose of the first phase of this study is to determine whether Semorelin does so effectively enough to replace administration of HGH and at what dosage. Since Semorelin is a much less expensive medication. It would safe patients thousands of dollars in every IVF cycle if this switch could be accomplished. CHR will cover the costs of Semorelin during the study period.

HGH is not an active biological agent; it works through a substance called insulin-like growth factor – 1 (IGF-1) which is mostly produced in the liver but also in ovaries and elsewhere. The study will, therefore, compare whether Semorelin produces similar IGF-1 levels as HGH administration achieves.

If you are interested in this study, please contact CHR by calling 1-212-994-4400 and make an appointment for an initial consultation with one of our physicians.