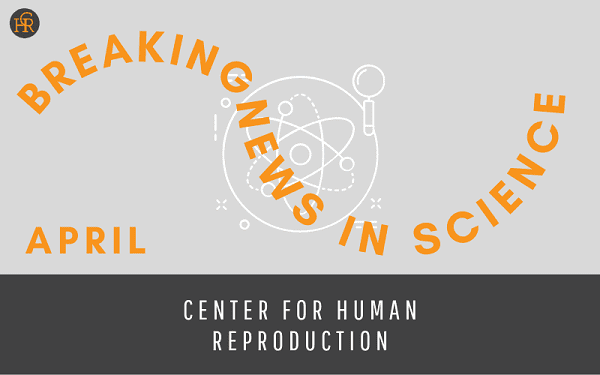 Nature magazine just published two exiting papers,[1,2] with two similar ones from other investigators, as the magazine also reports, on the way and posted ahead of peer review on bioRxiv.[3,4] All of this is about the fact that research involving human embryos, for several reasons, is very difficult to pursue: First, only relatively few human embryos are available for research, as such embryos must be specifically donated by patients for such purpose and that, unfortunately does not happen too frequently. Secondly, one area where most ethicists, scientists and the public agree, is the notion that human embryos are deserving of “special consideration.”

No wonder, therefore, that scientists have been looking for human model systems that can replace human embryos (animal models may be helpful but, of course, never can fully represent human embryos) in research and experimentation. All four above cited papers report that, with human stem cells as source, “balls of cells” have been formed that look and, in many ways, behave like blastocyst-stage human embryos and, therefore, will be useful as models of early human embryo development which, for above noted reasons, otherwise, is difficult to study.

It is important to note that these are not human embryos with pregnancy potential but models of human embryos with no ability to implant or to lead to pregnancy. Though that possibility will never be tested in humans, it has been tested in mice, where implantation has failed. It is also important to note that these are not the first stem-cell derived models of human embryos. For examples, in a collaborative effort between researchers at Rockefeller University and the CHR, in one of the research prize papers of the 2020 annual ASRM meeting, investigators used human self-organizing stem cell-derived “gastruloids” to investigate aneuploidy in early human embryos[5]. A full-length paper describing this research should be published on April 9, 2021 in the prestigious science journal, Nature Cell Biology, and will be further discussed in next month’s issue of the VOICE[6].

Having these models of human “blastoids" does not yet remove some of the ethical concerns about extended human embryo culture which under international consensus do not permit human embryo culture in the laboratory beyond 14 days after fertilization. For that reason, all four above cited study groups did not culture their “blastoids” beyond that date. Some investigators, however, feel that longer cultures should be permitted. As an accompanying commentary in Nature noted, the International Society for Stem cell Research (ISSCR) is already hard at work to issue guidelines for “blastoid” research[7].

It will be interesting to see how these new guidelines will be formulated.

In the past, the ISSCR has unfortunately tended toward too extreme positions. An example for such outright harmful overreach for reproductive research was the ISSCR’s requirement of getting project-specific informed consents from patients who donate embryos for research. In practice, this is almost impossible to achieve because at time of donation in IVF centers, there usually is no way of knowing what research project embryos will be assigned to.

According to above noted commentary, the National Institutes of Health (NIH) are also not willing yet to commit regarding funding of “blastoid” research and “will consider funding stem-cell-based model structures that mimic embryo development on a case-by-case basis”[7].

Premature birth, leading to newborn-prematurity, is considered the most common adverse obstetrical outcome worldwide, affecting over 10% of all pregnancies. Underlying causes can vary. A principal reason so-far no consensus has been reached regarding the use of progestogens in prevention of prematurity is, indeed, the variety of underlying causes. It, indeed, would seem naive to assume that one treatment would benefit all those underlying etiologies, unfortunately, a mistake repeatedly made in reproductive medicine, which, then, often prevents recognition of efficacy of a treatment in sub-populations with specific etiologies.

The use of progestogens for prevention of prematurity, mostly based on the so-called Meis-trial published as early as 2003,[1] was in February of 2011 approved by the FDA. Also in 2003, Da Fonseca et al, reported the hormone’s alleged effectiveness as well[2]. But when two major multi-center studies later demonstrated no effects on prematurity rates,[3,4] sentiments changed, and the FDA Advisory Board in October of 2019 recommended withdrawal of progesterone therapy for preterm birth, sold under the brand name, Makena® (hydroxy progesterone caproate, 17-OHPC; AMAG Pharmaceuticals).5 ACOG followed the FDA on October 7, 2020[6].

Now comes the British journal The Lancet and published a systematic review of randomized trials by a worldwide group of investigators (The EPPPIC Group), comparing various progesterones with controls or with each otherin women at risk for preterm deliveries,[7] and concluding that vaginal progesterone and 17OHPC, but not oral progesterone, before 34 weeks in high-risk singleton pregnancies are effective. Moreover, risk reduction was most profound only in women with short cervix and, therefore, may not be useful in other women. An additional important conclusion was, however, that, even in unselected multifetal pregnancies, treatment is not indicated.

In accompanying comments Ibrahim and Haas from Indiana University in Indianapolis, were left to make sense of what this study really reported[8]. Summarizing all published data, they conclude that the EPPPIC study offers in women at risk with short cervices “clear evidence of progesterone improving several maternal and infant outcomes (with some potential safety concerns).” They, however, do not appear too certain in their conclusions because they also point out the need for further clinical trials.

What surprised us here at CHR, however, the most about their assessment of the EPPPIC study were two points we on repeated occasions have made in these pages before: (i) The old IBM pronouncement, of “garbage in, - garbage out, applies practically to every literature review and metanalysis, characterized by different patient populations in whom studies were performed, varying study protocols and quality assurance, processes, etc. In other words, studies like the EPPPIC study must be consumed with caution.

(ii) As already noted, we are always concerned about sub-populations with opposing characteristics cancelling each other out and therapeutic effects on such subpopulation, therefore, going amiss. We have seen his happening in the fertility arena only too often! 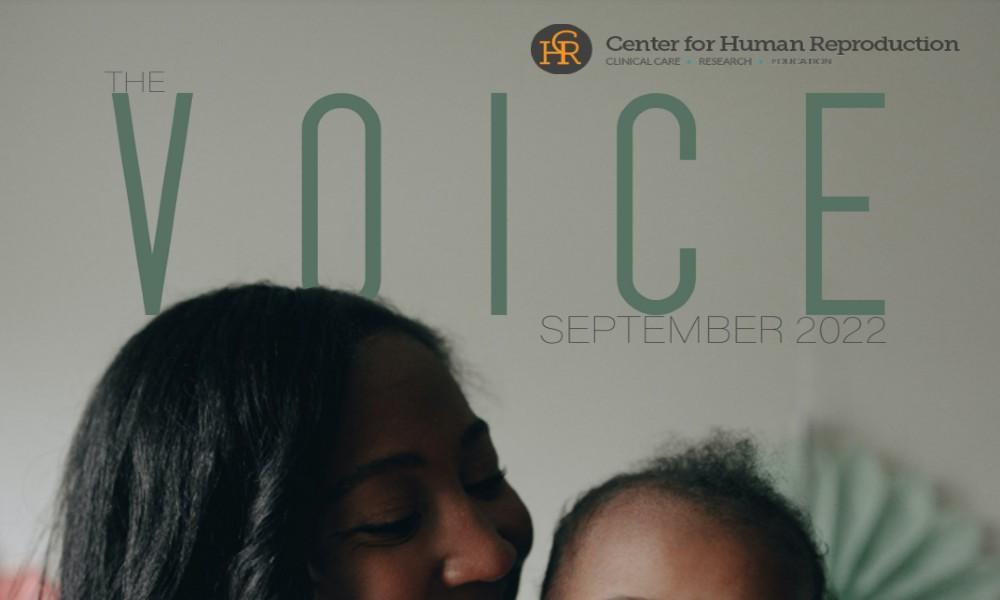