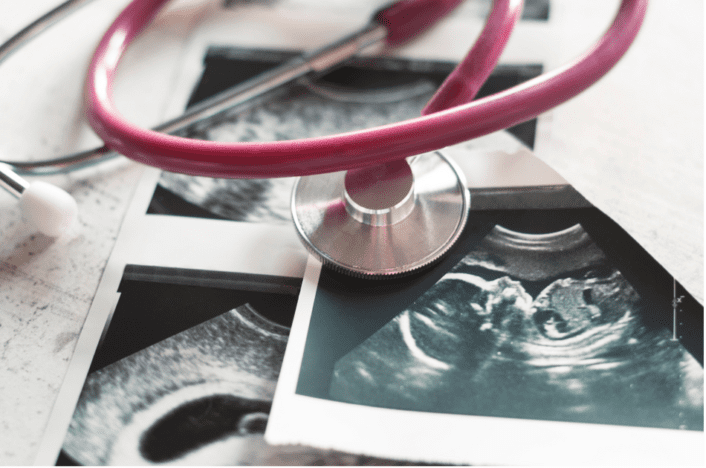 The VOICE is getting an upgrade! Based on feedback from our readers, each month we will be highlighting what we consider the most important news for fertility patients and professionals working in the field. Do you have a topic you would love covered in next month's VOICE? We would love to hear your feedback by emailing ldellere@thechr.com

In this months CHR VOICE, we cover:

For some time NY state has been one of only three states without laws allowing surrogacy. As of February 15, 2021, the state will join the majority, facilitating legal arrangement of paid surrogacy in New York state and conducting clinical surrogacy in the state within an existing framework that defines the woman who hired the gestational carrier as the birth mother. Read more about the new law here.

Human growth hormone (HGH) has over the last decade returned to popularity in IVF cycles and is increasingly utilized at many IVF centers, including at CHR. The costs of HGH for patients are, however, significant. To potentially save patients thousands of dollars, CHR is announcing a preliminary trial of a drug called Semorelin, which releases endogenous HGH from the pituitary. Read more about how to qualify for the study here.

First class–action lawsuit because of PGT-A

One could argue that a class-action lawsuit regarding preimplantation genetic testing for aneuploidy (PGT-A) had to happen sooner or later. According to press reports, plaintiffs’ claims are that the two IVF centers may have incorrectly classified potentially healthy embryos as abnormal and, therefore, mistakenly discarded healthy embryos, thereby robbing patients of their chances of having children. Read more about the lawsuit here.

Also included in the January VOICE: