Some Advice If, Even At Advanced Ages, You Still Produce Large Egg Numbers

Center for Human Reproduction Blog Some Advice If, Even At Advanced Ages, You Still Produce Large Egg Numbers 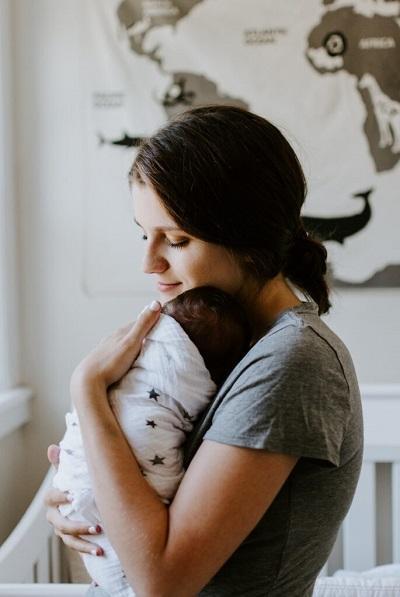 We still have not figured out why, but CHR sees increasing numbers of women who, even at advanced ages, still produce unusually good numbers of eggs. These eggs, however, lead to surprisingly few good quality embryos. Though one, of course, cannot generalize simply based on these two points of observation, most of these women suffer from what, approximately five years ago, CHR described in two published papers as the hypo-androgenic PCOS-like phenotype (H-PCOS). Once suspicion is raised, few very basic blood tests can confirm the diagnosis.

Women with this condition apparently do not conceive easily with standard IVF treatments and, therefore, usually after multiple failed IVF cycles elsewhere, end up at CHR. H-PCOS is what under Rotterdam Criteria for decades has been described as the so-called lean phenotype, also called phenotype-D of PCOS. As women get older, they, however, by approximately age 35, go from being hyper-androgenic (having high male hormones) to becoming hypo-androgenic (low androgens).

We have repeatedly written in these pages about this phenotype of PCOS. It must be distinguished from the so-called classical phenotype, also called phenotype-A of PCOS. Because we described this phenotype in these pages before, we do not wish to be repetitive here. Only so much: CHR, unquestionably sees more and more of these patients from all over the world. We do not know whether this represents a selection bias that progressively screens these women out until they reach a fertility center of “last resort,” like the CHR, or reflects an increase in prevalence of this condition. What we, however, can say with certainty is that this diagnosis if very frequently missed. Patients and doctors often note the unusually large numbers of eggs that are retrieved but patients are usually only told that they are very lucky to produce still so many eggs, without anybody reaching the diagnosis.

Failure to reach the correct diagnosis of H-PCOS, often, leads to the conclusion that these women should advance into third-party donor egg cycles since, if even large egg numbers yield only very few or no embryos for transfer, what remains the purpose of continuing with the patient’s own eggs? Yet, because this condition is caused by adrenal hypo-androgenism, it is relatively easily remedied by androgen supplementation. Once accomplished, so-affected women usually end up with quite good pregnancy and live birth chances, exactly because they still produce so many eggs. Supplementation of such patients with androgens results in better egg quality which, in turn, produces better-quality embryos and better pregnancy chances.

H-PCOS is, therefore, a ‘good’ diagnosis to have, especially at older ages, when most women only produce relatively small egg numbers in IVF cycles. If you still produce large egg numbers but only few viable embryos and if you are not told you have a diagnosis of H-PCOS, we suggest you contact us at CHR for a second opinion.