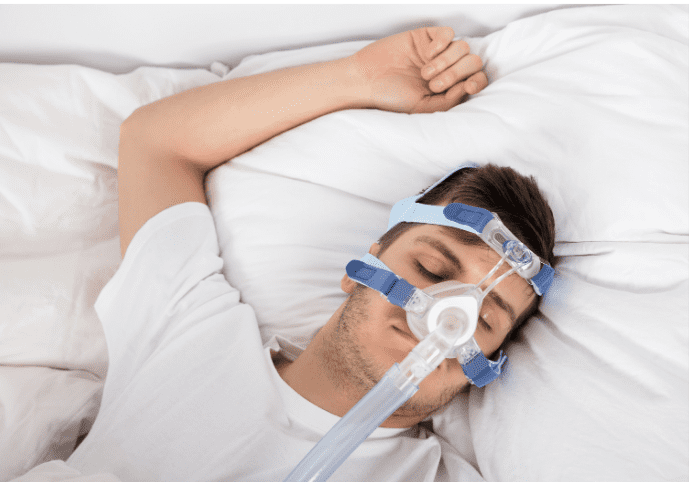 For some time, obstructive sleep apnea (OSA) has in the literature been considered a risk factor for male infertility; but up to this point it was not very clear whether this was a real, potentially causally related association, or was only secondarily connected through, for example, OSA being closely associated with obesity. Now a study from Taiwan appears to suggest that the association is real (Jhuang et al., JAMA Netw Open 2021;4(1): e2031846).

These data suggest that infertility centers should query male-factor infertility patients about their sleep patterns and, when indicated, prescribe sleep studies to determine whether they suffer from undiagnosed OSA. Offering affected male patients appropriate treatments may then improve their fertility. 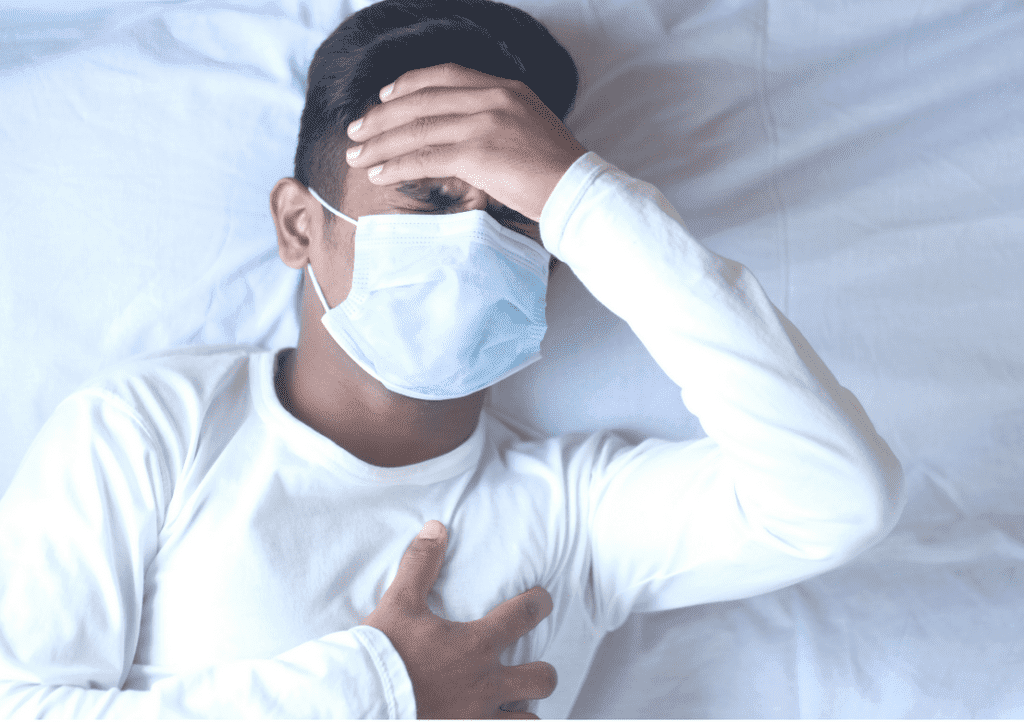 That the SARS-CoV-2 virus, which causes COVID-19, can apparently enter any last corner of the human body, is now increasingly well established. Since it even can cross the blood-brain barrier, one should not be surprised that current evidence suggests that the virus can also likely affect the blood/testis barrier and other parts of the male reproductive system. A recent review article by two Chinese investigators on what is so-far known on the impact of the virus on male reproduction is, therefore, timely (Tian Y and Zhou L-q. Reproduction 2021;161. R37 – R44) and recommended reading for those interested in this rapidly evolving subject.

Though data are understandably still limited, the following effects on male fertility have been reported: During active disease and, even after recovery from COVID-19, sex hormones in males and their semen analyses have been reported as abnormal. For several reasons, judgments on effects must, however, be reached carefully. First, just because some males demonstrate abnormalities after a COVID-19 episode does not mean that those effects did not exist even before the infection. Moreover, high temperature, also caused by other diseases states, is known to transitionally affect semen analyses. What is directly the consequence of COVI-19 may, therefore, at times be difficult to establish on short notice.

What is indisputable as of this point, is that the virus can enter testes because it was found on autopsy in testicular tissue. Moreover, the viruses’ ability to cause severe inflammation has been demonstrated to lead to tissue destruction in testes. From mumps, over Zika and SARS-CoV-1 viruses, they all have shown to be able to damage testes. The authors correctly point out the urgency of longitudinal studies of infected males with the SARS-CoV-2 virus, as they go through active disease, convalescence and recovery.

From a clinical viewpoint, CHR recommends that males who are still striving for future fertility at 6-8 weeks post-recovery from an acute COVID-19 infection undergo a semen analysis. Since males constantly produce fresh sperm, a 6–8-week delay in testing should have overcome the immediate impact of the acute episode on a semen analysis. An appointment for a semen analysis can be made by calling CHR at 212-994 4400.

Is third-party semen donation out of control? A recent article by Jaqueline Mroz in The New York Times (February 2, page D1) had the disturbing subtitle, “One sperm donor, more than 100 offspring: a tale of poor regulation, health fears and compulsion.” In many ways, this subheading says it all: what is happening with sperm donation in the country is a mess and, paradoxically, we appear to return to the anarchy that prevailed up to the 1970s, and thereafter quickly stopped, once the AIDS crisis became apparent.

Tough new regulations ended a free marketplace for semen samples and led to the creation of commercial frozen sperm banks, which rigidly enforced donor screening mandates and quarantine requirements (see below for detail). But in recent years the “private market” mounted a strong recovery. In the Times piece, Mroz describes increasing numbers of online “sperm markets” which match sperm donors directly with recipients and without any intermediate commercial body responsible for the enforcement of federal and state requirements for semen donations. Donor and recipient meet usually in a public space, the donor hands over a semen sample in a (hopefully sterile) container, receives an agreed to payment from the recipient, who takes the specimen home and, often, self-inseminates.

For several reasons, this process is, however, dangerous, with the New York Times piece primarily only addressing one relevant issue, the possibility of consanguinity (i.e., deriving from the same ancestry. Consequently, let’s start with that issue.

Anytime gametes (semen or eggs) are donated by a third party, a pregnancy may or may not be the result. But the more often a donor donates, the higher becomes the likelihood of one or more pregnancies. If donors donate within a restricted geographic region, this means that a female or male donor can become the biological parent of a good number of offspring in that community, creating, decades later, the risk that siblings meet without knowing that they are genetic sibling. Such a circumstance creates the risk of producing consanguine children.

For practical reasons, this danger is much larger with semen than egg donations because semen donations are technically easier. Semen donors, consequently, donate much more frequently than oocyte donors. The Dutch semen donor who is the central character in the New York Times article appears so-far to have fathered over 100 children. Another sperm donor in the same country, producing and selling under the name Louis, is reported to already have over 200 offspring. A New York-based math professor claims 77 biological children. We would argue that, with great likelihood, none of these characters really knows how many children their sperm created.

But the risk of consanguinity for offspring is not the only danger created by this extra-institutional trading of semen samples; In contrast to semen samples from credentialled and regularly inspected commercial sperm banks, these semen samples also have not been quarantined. Every donor semen sample made available for purchase in an accredited sperm bank, had been quarantined for at least six months. What this means is that the donor was tested for infectious diseases (including HIV) when he donated a sample and, once again six months later, to make sure that the first test had not taken place while an infection was still latent. In personal encounters between donor and recipient, the recipient has no way of knowing whether the semen sample she is purchasing is infected and, therefore, poses a potential risk to her and any offspring.

CHR, therefore, discourages the use of extra-institutional semen and for ethical and legal reasons cannot participate in such third-party donations.

These articles are part of the February VOICE