Investigators from Duke University and New York’s Mount Sinai just published a very interesting mouse study in SCIENCE. The matter is somewhat complicated, but we will attempt to explain: Our bodies produce three types of interferons (IFNs), alpha, beta and gamma. They have a variety of important effects on our innate as well as adaptive immune system. Though they have been the subject of study for decades, interest in interferons has recently increased because patients with severe COVID-19 have in some studies found to be interferon-deficient and other studies have suggested that interferon therapy may be a treatment for severe COVID-19.

Interferons are involved in protecting us especially from viruses but also from bacteria, parasites and fungi and can do so directly or by inducing other substances. Type I IFNs are polypeptides that are secreted by infected cells. They bind to interferon receptors (IRs) through a specific cell surface receptor complex, called the IFN-alpha receptor (IFNAR), consisting of two separate chains, IFNAR1 and IFNAR2. Feedback of type I IFNs on infected as well as by-standing cells induced INF-stimulated genes (ISGs) which bloc viral replication (therefore, the renewed interest in IFNs in COVID-19).

It has been known for some time that Type I IFN signaling in fetal tissue leads to fetal demise. For example, a classical type I, IFN-gamma, has been demonstrated to induce miscarriages in mice. When fetal tissues are infected by pathogeneses, they often produce type I IFNs and can cause birth defects. When, however, maternal infections generate type I INFs systemically, fetal defects are almost unheard of. Why that is has for the longest time been a puzzle.

Now above noted scientists are offering in a mouse model a possible explanation: In their paper they demonstrate that activation of the guanine nucleotide-binding protein-coupled estrogen receptor 1 (GPER1) in the placenta is necessary and sufficient in suppressing IFN signaling and does so much better in fetal and reproductive than maternal tissues. Once the investigators inactivated GPER1, though only within the context of maternal inflammation, fetal development was halted, and fetuses died. They concluded that, “GPER1 is a central regulator of IFN signaling during pregnancy, allowing for antiviral response of the mother, while preserving fetal health.”

This study, thus, explains how mothers can be infected with the SARS-CoV-2 virus (or any other virus or other infectious agents), fight it (with help of type I IFN) in a vast majority of cases successfully, - yet do not harm their unborn offspring in the process.

This leads us to a related subject, namely the ability of the placenta to allow anti-viral (and other) antibodies of the IgG isotype to cross from the mother into the fetus. By passively receiving these antibodies, the fetus not only acquires immunity from the mother during pregnancy, but this passive immunity then carries over for months after birth, until the newborn starts developing its own immunity. In other words, the baby during pregnancy gets antibody treatment from the mother, not dissimilar to how some infectious diseases (including COVID-19) now are at times treated in hospitals.

Readers of THE VOICE may recall that we last month reported on a study which suggested that the amount of anti-SARS-CoV-2 virus antibody transmitted from infected mothers to their offspring was, surprisingly low. Now comes a paper in JAMA Pediatrics that offers a somewhat more optimistic picture, more in line with what has been known about transplacental transfer of maternal antibodies through the placenta for decades: In that study, 87% of women who experienced COVID-19 at some point during their pregnancy contributed IgG antibodies to their offspring (Flannery et al., JAMA Pediatrics 2021; (doi:10.1001/jamapediatrics.2021.0038, January 29, 2021). Because IgM antibodies are too large to cross the placenta barrier, unsurprisingly, IgM antibodies were not transferred.

In practical terms this means that a fetus will benefit from passive immunity against the SARS-CoV-2 virus only after approximately four weeks from infection when the isotype switch from IgM to IgG has mostly completed. Unsurprisingly, the higher maternal antibody titers were at the time, the higher they also were in offspring. Interestingly, substantial passive transfer of antibodies was independent of severity of maternal disease and was found in mild moderate and severe cases. The study also demonstrated that the earlier in pregnancy the mother fell ill, the better a passive immunity to the virus her offspring demonstrated at birth.

An accompanying editorial in the same journal (_Munoz FM. JAMA Pediatrics 2021; doi: 10.1001/ jamapediatrics.2021._0043; January 29, 2021) raised the important point we have previously repeatedly made in these pages, - that this model of nature allows for conclusions about the value of maternal vaccinations during pregnancy, even in absence of studies on pregnant women. As naturally occurring infections clearly demonstrate, offspring benefit from passive transfer of IgG antibodies. The editorial suggests that the best time for maternal immunization may be the early 2nd trimester since passage of IgG antibodies starts at roughly 17 weeks. The literature suggests that ca. 15% of all pregnancies are miscarried and this number does not include so-called chemical pregnancies, which, because they occur so early, most of the time are not even diagnosed. Combined, pregnancy wastage has been estimated to involve approximately one-third of all embryo implantations.

In many, likely most, cases, such pregnancy loss is a defense mechanism of nature, preventing continuation of abnormal pregnancies. In such cases one, would not want to intervene by trying to prevent the miscarriage. Especially in so-called repeat or habitual aborters, the pregnancy is, however, often entirely normal and the cause of miscarriages are often maternal medical conditions. In such cases, therapeutic interventions are advised. How to treat repeat aborters has, however, remained a highly contentious issue in infertility practice.

Using low-dosage, so-called baby-aspirin (bASA, usually 81mg/day) in infertility has been common practice in reproductive medicine for several indications, including prevention of miscarriages. CHR, indeed, for decades has been using bASA routinely in almost all IVF cycles; but the treatment has remained highly controversial within the specialty. Now, above cited study, likely, ended this controversy for the foreseeable future because bASA works!

Specifically, in comparison to placebo, treatment with bASA in this prospectively randomized study (the gold standard of study design) led to more pregnancies, more live births and fewer miscarriages. Importantly, if bASA was only initiated after conception, its beneficial effects were significantly weaker.

To see a controversial issue in reproductive medicine resolved through a prospectively randomized placebo-controlled trial is, indeed, a rarity and highly rewarding. The authors in all four participating centers deserve strong kudos for their efforts. That this study, furthermore, verified CHR’s longstanding clinical practice is, extremely gratifying.

Is endometriosis an autoimmune disease? 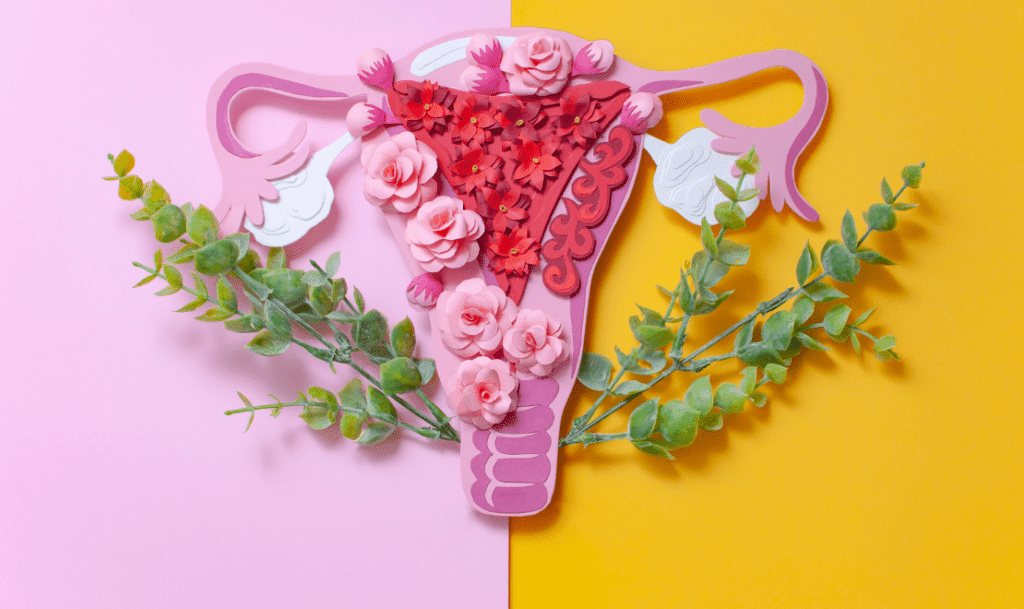 That endometriosis patients are at increased risk to develop autoimmune diseases (including RA), has been known for decades and, indeed, had been one of the arguments Gleicher made in the 1980s for concentrating his endometriosis research on the immune system. Then chairman of the ob/gyn Department at Mount Sinai Hospital in Chicago and professor of ob/gyn and immunology/ microbiology at Rush Medical College, also had the opportunity of collaborating with another professor at Rush, Paul Dmowski, MD, one of the leading endometriosis experts in the world at the time. In a study published the following year (el-Roeiy et al., Fertil Steril 1988 50(6):864-871), they demonstrated the potential benefits from suppressing autoantibodies in endometriosis patients, the one big advantage traditional danazol treatment exerted over GnRh-agonists, which in subsequent years (driven by the pharma industry, probably unfortunately) became the new mainstay of endometriosis treatment.

This article is part of the February VOICE